Who Invented the Cupcake?? 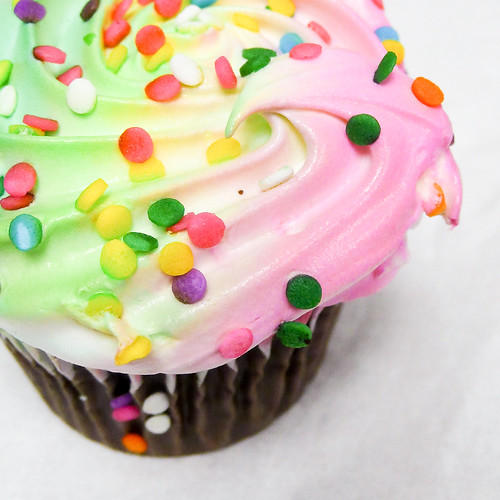 It happened so gradually that we didn’t even notice. One day they were a pretty unassuming desert, the sort of thing eaten by cartoons and dolls heavily marketed towards girls. For most of us, they didn’t even seem like a real thing, more like what a kid would draw if asked to draw a dessert.

Yet here we are. Somehow, when we weren’t looking, cupcakes became the very height of dessert chic.

To learn their secret, it is necessary to go back to the very beginning of cupcake history, lost in the mists of time.

History of the Cupcake 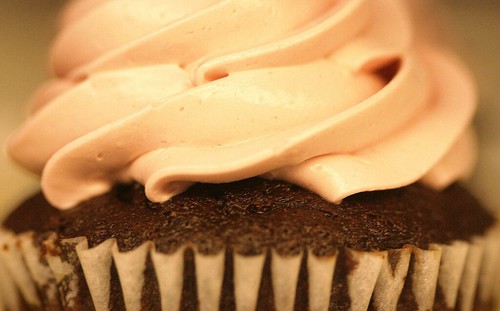 We don’t know exactly where the cupcake came from. There’s no sign of cupcakes anywhere along the Bayeux Tapestry and they isn’t a single mention of them in the Magna Carta.

In American Cookery, a recipe book by one Amelia Simms, published in 1796, there was a recipe for “a cake to be baked in small cups”, while the actual term “Cupcake” was first seen in Eliza Leslie’s “Seventy-Five Receipts for Pastry, Cakes and Sweetmeats”.

Around the dawn of the 20th century Fanny Merrit Farmer instructs readers on how to bake individual cakes in tin cups, with the more modern paper cup not arriving until after the First World War. The commercial cupcake as we know it today hit the shelves shortly before World War II.

Throughout that time their small size- big enough to satisfy a craving, but small enough to eat by yourself, has been a big selling point. The versatility of the decoration is also a plus. You can make cupcakes as fancy or as simple as you like, with all the colours of the rainbow at your disposal. They’re versatile enough to work for afternoon tea, a mid morning coffee break, or even a formal party such as a wedding reception.

By now there’s also a heavy amount of nostalgia attached to the cupcake. It takes you back to childhood, and all those cartoon and picture book cupcakes you remember. 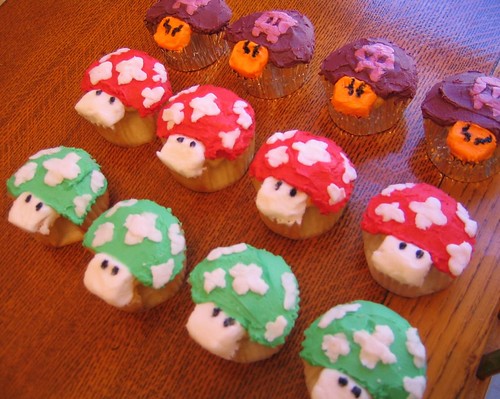 Recently the cupcake renaissance has been fuelled by other factors as well. With cupcake shops like the Magnolia Bakery being featured on Sex in the City, and Martha Stewart recently releasing a cook book entirely about cupcakes, they’re currently considered the height of fashion.

Meanwhile, hit US cupcake maker, “Sprinkles” is hunting through London to find the perfect location for a bakery with a “cupcake ATM”. The machine, which will run for 24 hours a day, will have a bakery replenishing it through the day and night to ensure the cakes never get stale.

However, perhaps the big advantage of the cupcake is, while we all enjoy buying luxury, stylised cupcakes from fashionable boutique tea rooms, they’re actually pretty straightforward to make at home. It’s possible to whip up a batch of cupcakes in half an hour, then hunt round the cupboards for frosting, sprinkles, jelly babies, or whatever it is you think should go on top of your cupcake. Sure, they might not look at dainty, but the best part about a cupcake isn’t the way it looks…

This post was written by Lean on Turkey, the UK’s leading resource for recipe ideas for all the family.